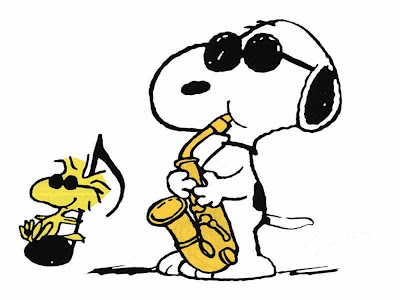 So I have been quite MIA lately and I apologize for that. Spring break followed by a fever has the effect I guess. Anywho potentially exciting news today. The fortieth anniversary of Woodstock is coming up, and Michael Lang, the Co-founder, is thinking of doing a revival! He has his eye on central park but nothing has been confirmed yet. I can’t really see a Woodstock being held in central park though…there’d be so much security, and the park would get completely trashed. I don’t know how Manhattan would feel about that, considering its such a public space. Maybe Brooklyn would be better? A place like Mccarren Park Pool or Coney Island?

But of course in typical feel-good Woodstock fashion they want to make the concert as ‘green’ as possible. The hope would be to have ‘classic’ acts on the bill such as Crosby, Stills & Nash, Santana and the Red Hot Chili Peppers. Sounds like the event would be pretty epic if they can pull it off, but certainly not as historic as the original Woodstock. Who would you want to see on the line-up? And where would you hold Woodstock II?