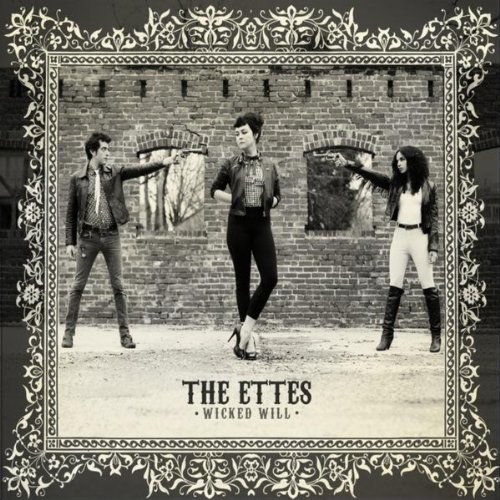 A self-described “Beat-Punk & Rock N’ Roll Band” from Nashville, TN, The Ettes have attitude and flavor. Wicked Will is the bands fifth release (they released their debut album Shake The Dust in 2006) and promises to elevate them among their rock n roll piers The Black Keys, Kings of Leon and The Dead Weather – all bands they’ve opened for.  Lead singer Lindsay “Coco” Hames could sing you into a corner with her sharp lyrics and fervent disposition.

Listen to “The Pendulum” off their latest. See tour dates here.
The Ettes – The Pendulum by MoheakRadio