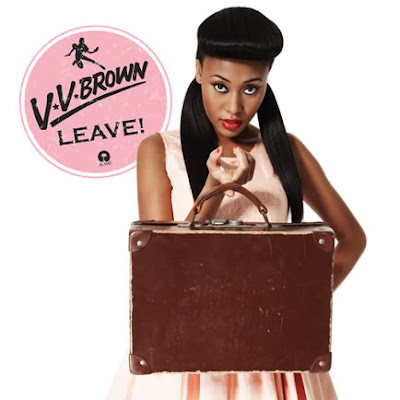 VV Brown is set to release her album Travelling Like The Light digitally in the US on January 26, 2010. Meanwhile The Attic EP, released in October, is available now under Universal-Island Records. VV Brown’s popularity has been travelling like the light, as the latest IT girl in Britain, with her star rising in the U.S. The fashionista has already had her songs appear on The Vampire Diaries, CSI: NY, The City and Desperate Housewives.

The new album features a collaboration with Little Boots on the song “LEAVE!” What do you think of the song? Who would you want to see collaborate on a song together?