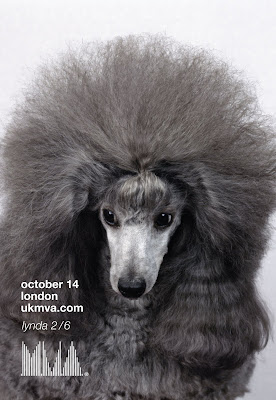 Tuesday night (Oct. 14) was the UK Music Video Awards where directors, editors, producers and the like were recognized for their work on some of the top indie videos of today. Held at the Odeon in Trafalgar Square, the first annual show was a massive success. Host Adam Buxton kept the house in stitches as he presented awards accompanied by ‘stingles’ (songs/jingles). Buxton also put together this memorable montage of Bush and 50 Cent addressing the MVA crowd:

It was a fantastic night, dedicated to those behind the camera. I was thrilled to be able to sit in on all the action, courtesy of my internship at LD. 🙂 I’m sure next year will garner continued attention and success!