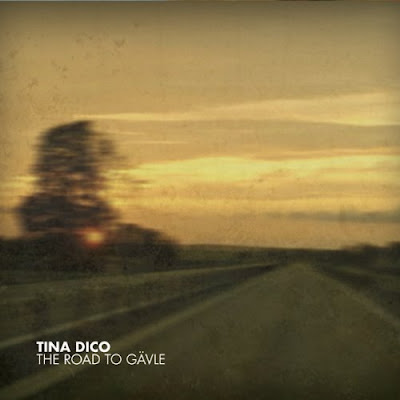 What started as a short collection of songs for a Danish indie flick titled Oldboys, has morphed into Tina Dico’s fourth album titled The Road To Gävle.  So inspired by the film Tina continued the writing process, producing a total of 14 tracks which will be released on November 30th.  Tina recorded the album in New York, Denmark and Iceland, yet Gävle happens to be
a place in Sweden.  Makes me wonder what the connection is there…perhaps something to do with the movie.  The songs on The Road To Gävle are beautiful and somber, typical of Tina’s music style.  In the song “In Love and War” Tina sings in her deep rich voice:

While I don’t speak Danish, judging by the Oldboys trailer this movie and album, explore the complexities of relationships and the road to self discovery.  Tina sings with such control, and still manages to open herself up and let the emotion behind the songs shine through.  A strong follow up to an already impressive discography.  I can’t wait to hear the rest of the album when it comes out next week!