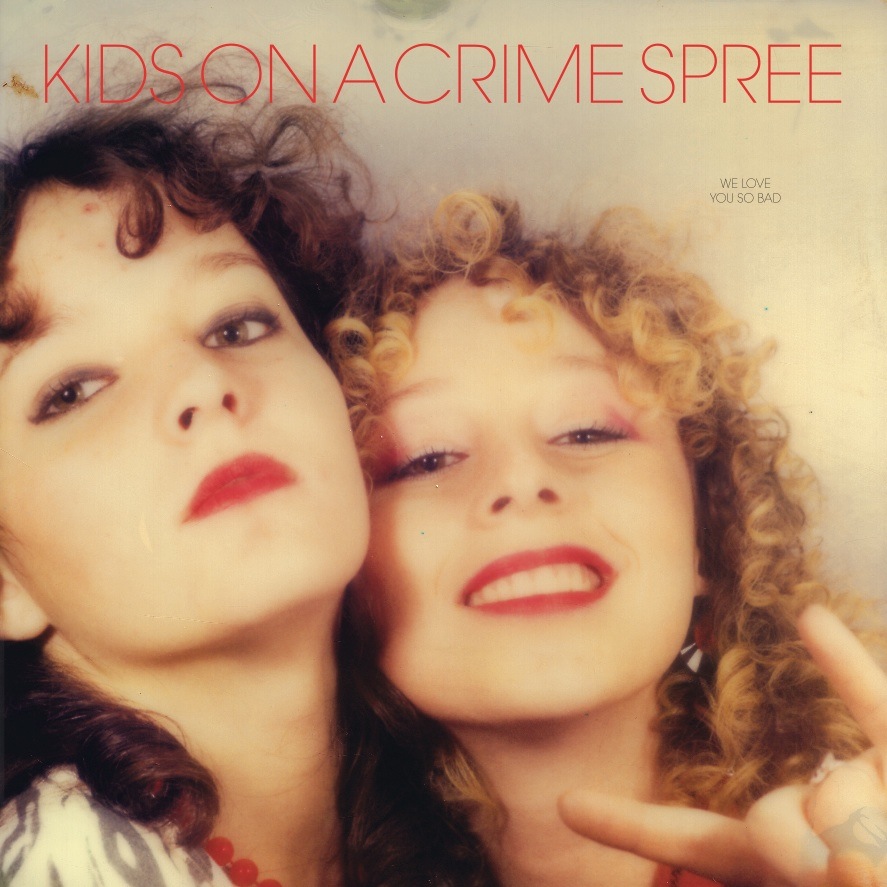 Kids on a Crime Spree’s Mario Hernandez wrote 100 songs before meticulously selecting the eight tracks on his debut release We Love You So Bad. Inspired by the sixties recordings of Phil Spector, Mario spent some time in New York City soaking up inspiration for his endeavor before settling down in California to record the record. Using analog tape, he carefully re-created the old-fashioned sound he was seeking, in an effort to keep it authentic. The result is delightfully hazy pop. Though spend some time with these songs and the lyrics reveal themselves to be quite dark compared to the delicate pop strains they’re paired with. We Love You So Bad is a perfectly tragic soundtrack for those Great Gatsby kind of nights.

Kids On A Crime Spree – Sweet Tooth by Slumberland Records