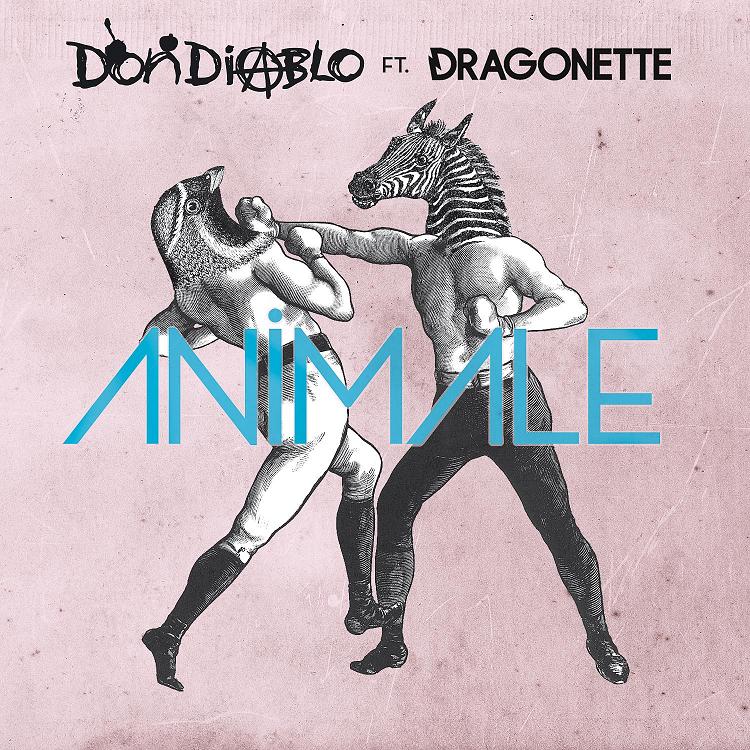 Expect to see a lot of Dragonette this year. They started 2011 off with a bang with the infectious pop track “Hello,” collaborating with Martin Solveig for his new album Smash (the album also features a collaboration with Bloc Party’s Kele Okereke). Following up “Hello,” Dragonette worked with producer/dj Don Diablo to produce the party anthem “Animale.” A fun, bass-pounding dance track – get ready to unleash the animal within.
Dragonette’s third album is expected to be released this year. Hopefully sooner and not later!
animaledon diabloDragonettehello