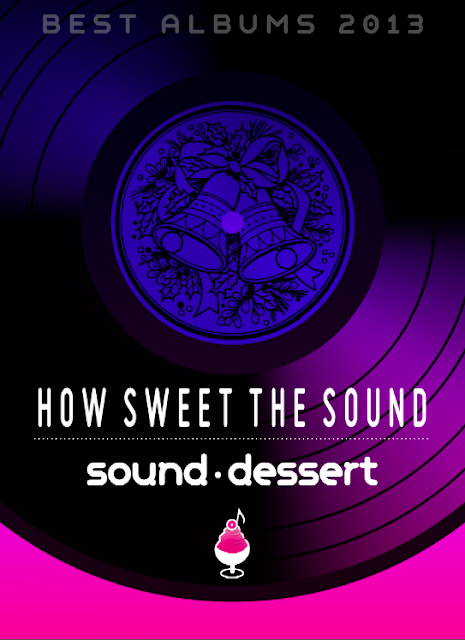 Here it is kids, my picks for the best albums of 2013. And by best I mean artists that changed the game, artists I couldn’t stop listening to, couldn’t stop dancing to, and artists who’s originality can’t be touched.

From Daft Punk and Beyoncé to Lorde and Haim, there were artists established and new that brought a new sound to the musical landscape this year (and broke a few records in the meantime). Like an old friend, there were artists we’ve grown to count on who never let us down including The National, Vampire Weekend and Arcade Fire. And like a new fling, there were artists who made our hearts flutter. For me that included The Weeknd, St. Lucia and Poliça. Of course that only scratches the surface, but this is all about the highlights.

Hopefully your relationship with music has been equally comforting and exciting this year. Thanks for letting Sound Dessert help you discover some favorites.

See the picks below (listed alphabetically) and share your top albums of 2013 in the comments.

A$AP Rocky tore it up with his fresh sound on this amazing debut release. His ‘purple swag’ isn’t only influencing the rap game but the fashion world as well. Hot collaborations with Skrillex (“Wild For The Night) and Drake, 2 Chainz, Kendrick Lamar (“F**kin’ Problems”) brought booty shakers to their knees.

Arcade Fire stays true to their signature sound while staying fresh and relevant. No easy task. While they may not have broken iTunes download records like Beyoncé, they too went the visual route with a full-length lyrics video that went up on YouTube right around release time.

Not only is AM one of my favorite albums of the year, it’s my favorite Arctic Monkeys release to date. These boys are still young at heart, but they keep getting better with age. AM is so sensual, so gritty and so rock ‘n’ roll. 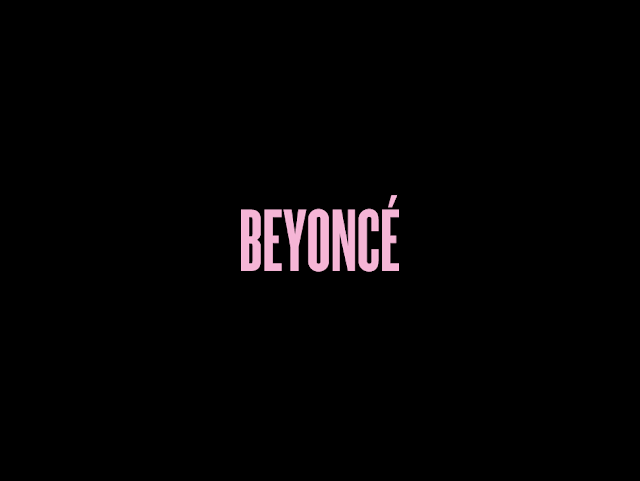 What is there to say? Seriously. Beyoncé single handedly changed the music game, broke the iTunes record and blew everyone’s mind all with a simple status update. #BowDown

I’ve been a huge fan of Blood Orange for a while now and the release of Cupid Deluxe only confirmed why. Beautiful, soulful, emotive, transformative, Blood Orange puts together thoughtful lyrics to gorgeous melodies that combine disco, funk and 80s pop. In other words, the best of everything.

CHVRCHES – The Bones of What You Believe


Daft Punk schooled everyone with this incredible release.

The way an electronic dance album should be. Experimental with a lustrous variety of sounds.

Foxygen – We Are The 21st Century Ambassadors Of Peace & Magic

Inspired by the 60s and California, you can see yourself wearing a crown of flowers and feel the ocean breeze in your hair while listening to this album. Foxygen’s fresh has me wishing more bands would revive this flavor of rock ‘n’ roll.

Goldfrapp – Tales of Us

A diary of relationships, with each track named after a person, the ghostly release is perfect for quiet nights alone filled with reflection.

I couldn’t stop listening to these amazingly talented sisters this year. A triple threat, they can all write, sing and play different instruments. If that wasn’t enough, their stage presence and magnetic personalities make Haim a band you can’t take your ears or eyes off.

Icona Pop – This Is… Icona Pop

Dance music with a story beyond getting low on the dance floor. These two ladies sing about friendship, heartbreak and being yourself. Their irresistible beats landed them opening slots on tour with Katy Perry AND Miley Cyrus. I mean, damn.

King Krule – 6 Feet Beneath The Moon

This 19 year old from the UK has a voice you’ll never forget or mistake for anyone else. 6 Feet Beneath The Moon is filled with stark confessions about every day life. Minimalist instrumentation allows Krule’s voice to take center stage, as it should.

London Grammar – If You Wait

Lorde kicked major butt his year. Remember when her music video broke the internet (or rather temporarily crashed Vevo)? Her tongue-in-cheek songs struck a chord as she tapped into the zeitgeist of the working class. Who needs material things when you have your dreams? All hail Lorde.

These ladies harmonies are other worldly.

One of the only major artists on the scene with a political message in her music. Thank goodness she hasn’t stopped. Her message is delivered through music that’s equally revolutionary. Another unpredictable and impressive release from M.I.A.

This album had some amazing collaborations on it inclduing Santigold, Amber of Dirty Projectors, Peaches, Bruno Mars and many more. The result was an amazing dance record that this “bubble butt” couldn’t stop moving to.

Secondhand Rapture is filled with juicy beats and hooks. Lizzy Plapinger’s voice has so much venom and sex-appeal I can’t stop listening. They sound just as amazing live.

Oh Land tried something new with this release and she completely owned it. If Gaga wants artsy she should take pointers from Oh Land.

This Minneapolis band is seriously something else. I may love this release more than their debut. Channy Leaneagh produces vocals and songs that are other worldly.

Sky Ferreira was floundering a bit in search of her sound before she released this polished debut. Happily she figured it out, and she does synthy grunge so well.

St. Lucia – When The Night

This was one of my top played albums on Spotify this year. St. Lucia continues to be one of my favorites on the scene today. I can’t get enough of their shimmering synth-pop.

Tegan and Sara released an exquisite pop album this year. I’ve been a fan of the sisters for nearly ten years and it’s pretty amazing how they’ve evolved.

The National – Trouble Will Find Me

This release blew my mind. The Weeknd, I don’t know where you came from, but my ears thank you for this. Kisses.

This compilation album was released by Solange Knowles’ record label, Saint Records. That girl has amazing vision, so I knew I was in for a treat with this release which features Solange on the closing track, “Cash In”. R&B reigns supreme here, a genre Solange has been experimenting with in an exciting way.

Bright, subtle, wonderful. To put in Washed Out’s words, “it all feels right.”

The Yeah Yeah Yeahs can do now wrong. Mosquito was hit or miss for lot’s of people but for me it was a hit. Yeah Yeah Yeahs maintain their signature sound yet keep trying new things. There’s transcendent moments like on “Sacrilege”, quiet revelations like on “Despair”, and nods to NYC as on “Subway”. Sublime.