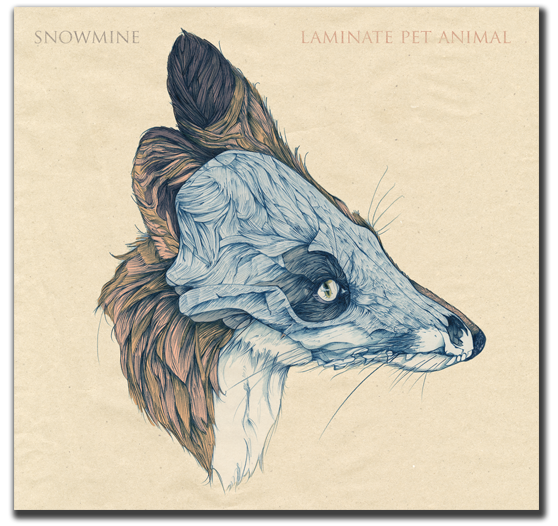 Snowmine is a Brooklyn-based band formed by a group of guys who met at a UFO convention. Bringing their orbits into alignment, Snowmine formed and began recording romantic indie-rock fronted by the enchanting vocals of Grayson Sanders. Grayson is classically trained and the son of an opera singer, and his control and grace (no pun intended) shine through in his singing. From songs about love and heartache to adventures with friends, their music is both sweet and sorrowful. Snowmine’s debut album Laminate Pet Animal came out last week, and the band will be playing an album release show at Pianos May 14th in NYC. Come out and support or catch them live elsewhere.

Beast in Air, Beast in Water by SNOWMINE