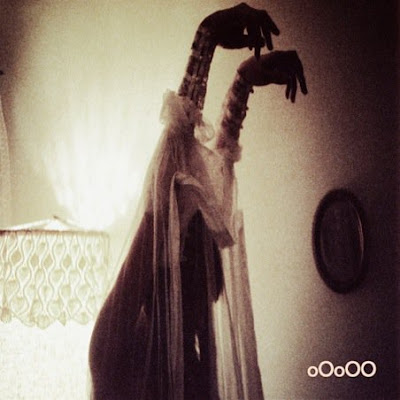 oOoOO (pronounced “Oh”) is the lo-fi result of Chris Dexter Greenspan’s electronic undertaking. Dubbed “witch-house” or “drag” music. What is “witch house” music you ask? If you’re like me, you needed to google it to find out. According to Wikipedia it’s “a term used to describe a subgenre of industrial music, which features a prominent hip-hop influence.” oOoOO is credited as being one of the pioneer’s of this genre, so not only is he a new artist (he released his debut album in 2010) he’s also pushing the envelope to create his own unique sound. Having a chill/shoegaze vibe, the music a lot of interesting layers worth exploring.