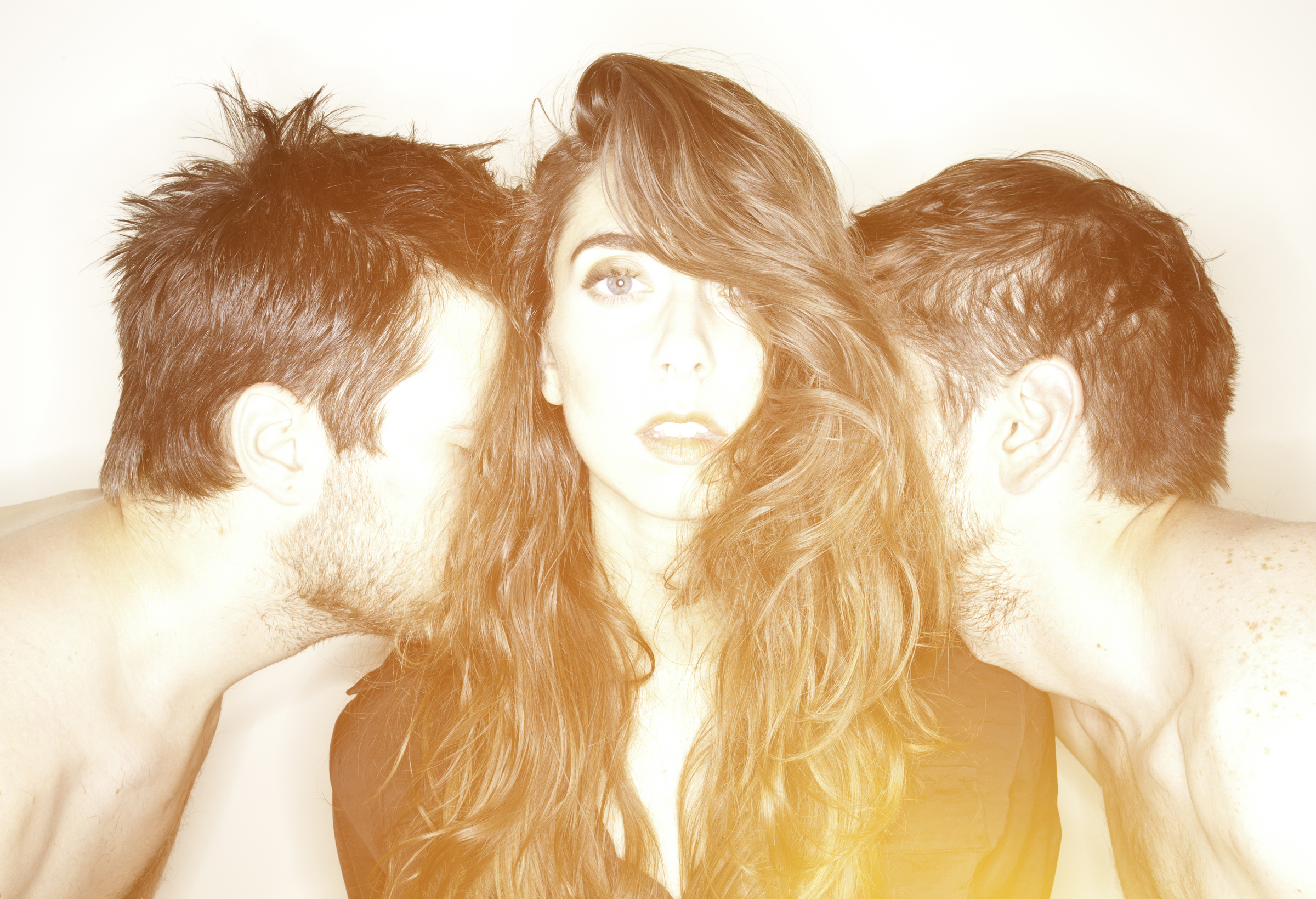 ON AN ON’s first single “Ghosts” is shimmery and textured. Given the onset of Halloween, it’s also quite apropos. Check it out: