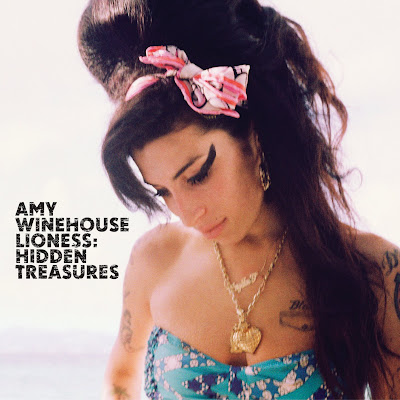 A number of hidden treasures are indeed revealed on Amy Winehouse’s posthumous collection. The songs have extra poignancy, with the singer’s untimely passing. Lioness: Hidden Treasures opens with the bittersweet “Our Day Will Come,” now taking on a heavier meaning, as it now refers to a transcendent day. A slowed down version of “Tears Dry” reveals her diversity in song arrangement, while “Between The Cheats” recites like a diary entry, in which the songbird sings of her devotion to former flame and ex-husband Blake Fielder Civil. Demo tracks of “Valerie” and “Wake Up Alone” also peak into the archives of what became her outstanding recording Back To Black. While collaborations with Nas and Tony Bennett reveal different sides to her as an artist still. The recording serves as a cherished commemoration of what was and what could have been.