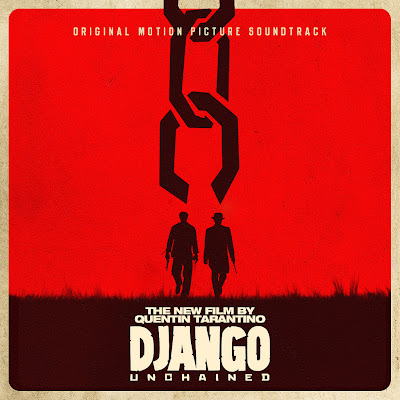 John Legend penned “Who Did That To You” for the soundtrack to Quentin Tarantino’s “Django Unchained”. The soundtrack comes out December 18th and the film on Christmas day. “Who Did That To You” was co-written and produced by Paul Epworth (“Rolling In The Deep”) and the lyrics definitely allude to a power struggle as Legend sings “walk in no peace when I find that fool.” The song is gritty, vengeful and oh so soulful. Take a listen:

Last week Rick Ross revealed “100 Black Coffins,” produced by Jaime Foxx, which also appears on the Django Unchained soundtrack. The album is the first of Tarantino’s soundtracks to feature original songs he commissioned