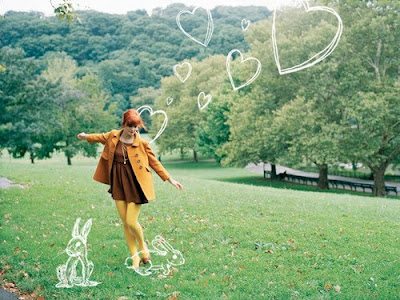 Lilith Fair, the love child of Sarah McLachlan and some other music moguls, has returned with avengence for 2010!  The lineup, just announced, is as follows:

“This initial list of artists includes a few original members of the Lilith Fair of the late 90s, (like Sheryl Crow, Emmylou Harris, Indigo Girls, Tegan and Sara and Erykah Badu)” (lillithfair.com)

Lilith Fair was co-created by Sarah McLachlan back in ’96, when she created her own concert line-up featuring all women, after concert promoters refused to put two female acts on one bill!  Crazy to think that was only 13, almost 14 years ago.  Lilith Fair grossed $16 million back in ’97, ranking as one of the top earning touring festivals.  Can you say girl power?  Now Lilith Fair is back, with an impressive line-up that is sure to carry on the Lilith legacy.

Are you a female artist who wants to be part of the estro-fest?  Enter the talent search for a chance to be showcased at Lilith Fair!

Do you plan on buying tickets to Lilith Fair 2010? Who do you most want to see perform?