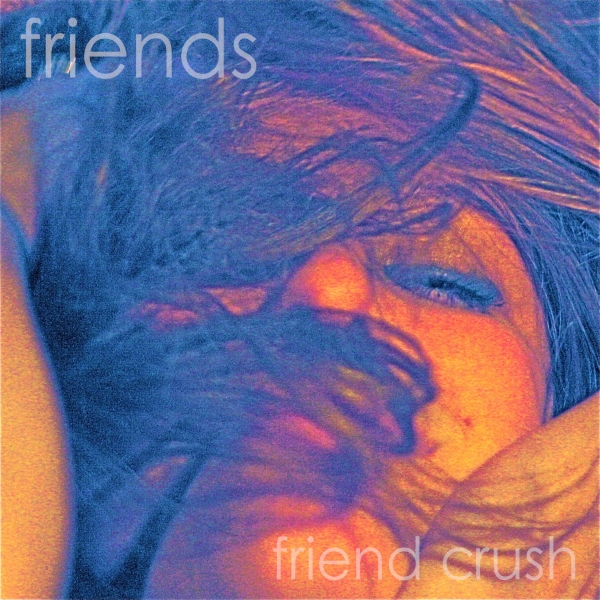 Friends is a tight-knit group of…friends based in Bushwick. The band formed after a bed-bug scare (I think everyone in NYC unfortunately knows someone with a horror story at this point) caused a number of the now members to live together for a week. While they waited out the (bed-bug) storm, jam-sessions were had, and Friends was born. Apparently there can be a silver lining to fumigating all your worldly possessions. They released their debut album Friend Crush via the Lucky Numbers label this summer. If you like hazy synth pop with dripping vocals, you’ll have quite the crush on Friends.