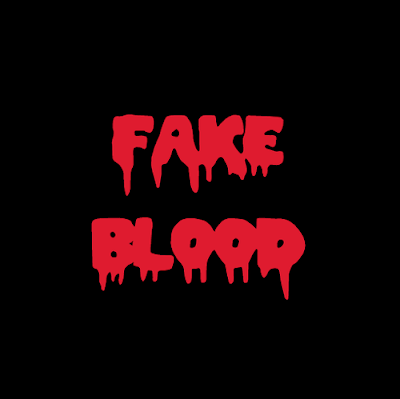 As Halloween creeps around the corner, nights out become more sinister. Ghosts and ghouls and vampires lurk about. Luckily I have the perfect solution to putting the thrill into your thriller nights. Fake Blood, also known as DJ Touché, and half of The Black Ghosts, mixes, remixes and produces some chilling electro tracks. Boost up the bass for a darker sound, or let the synth loose for boogie monsters looking to boogie, and felines on the prowl.

Don’t be fooled, there’s no deceiving when it comes to Fake Blood’s skills. As Apeman reviewed on discogs, “Through-out his career, he has done everything from Cut and Paste, Underground Rap, Trip-Hop, Big Beat, Funky Breaks, Filtered Disco, Electro House, Fidget, Tech-House and even Synth-Pop!” There’s sure to be something to appease even the most peevish Jokers.

It’s just the cure to bring you back from the dead.