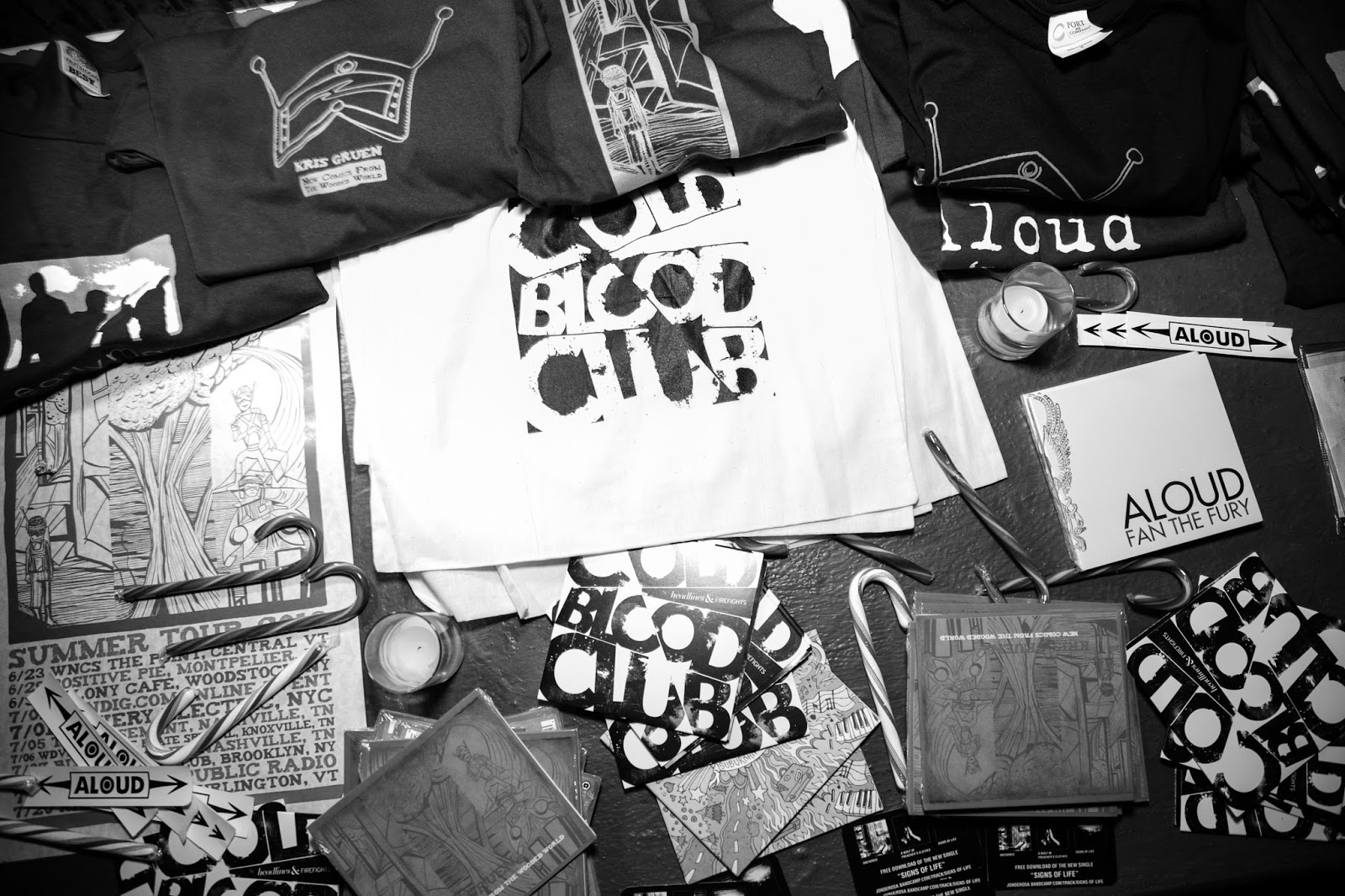 The Mother West and Sound Dessert second annual holiday party proved to be just as electric as the year before. There’s something about the last week of the year, all this excitement and anticipation in the air, that just makes everything heightened. The joy cannot be contained.

The Holiday Hootenanny was no exception, with everyone in a seemingly giddy mood as they nursed their drink of choice.

The party was conducted a little differently this time. Instead of determined sets, the night was a mash-up with members from different bands playing together – hence the hootenanny.

I kicked off the night with a DJ set, playing some goodies and some newbies like Talking Heads and Solange, followed by epic grooves like Robyn’s “Dancing On My Own”, to close the night with a necessary dance party.

There was also a VIP in the room. Santa himself dropped by to say hey, he may have even twerked. Just kidding, Santa didn’t twerk (but what a visual).

It was a grand night. Methinks a third annual party in 2014 is in order…

Check out photo highlights from the Holiday Hootenanny below and see the full album here. 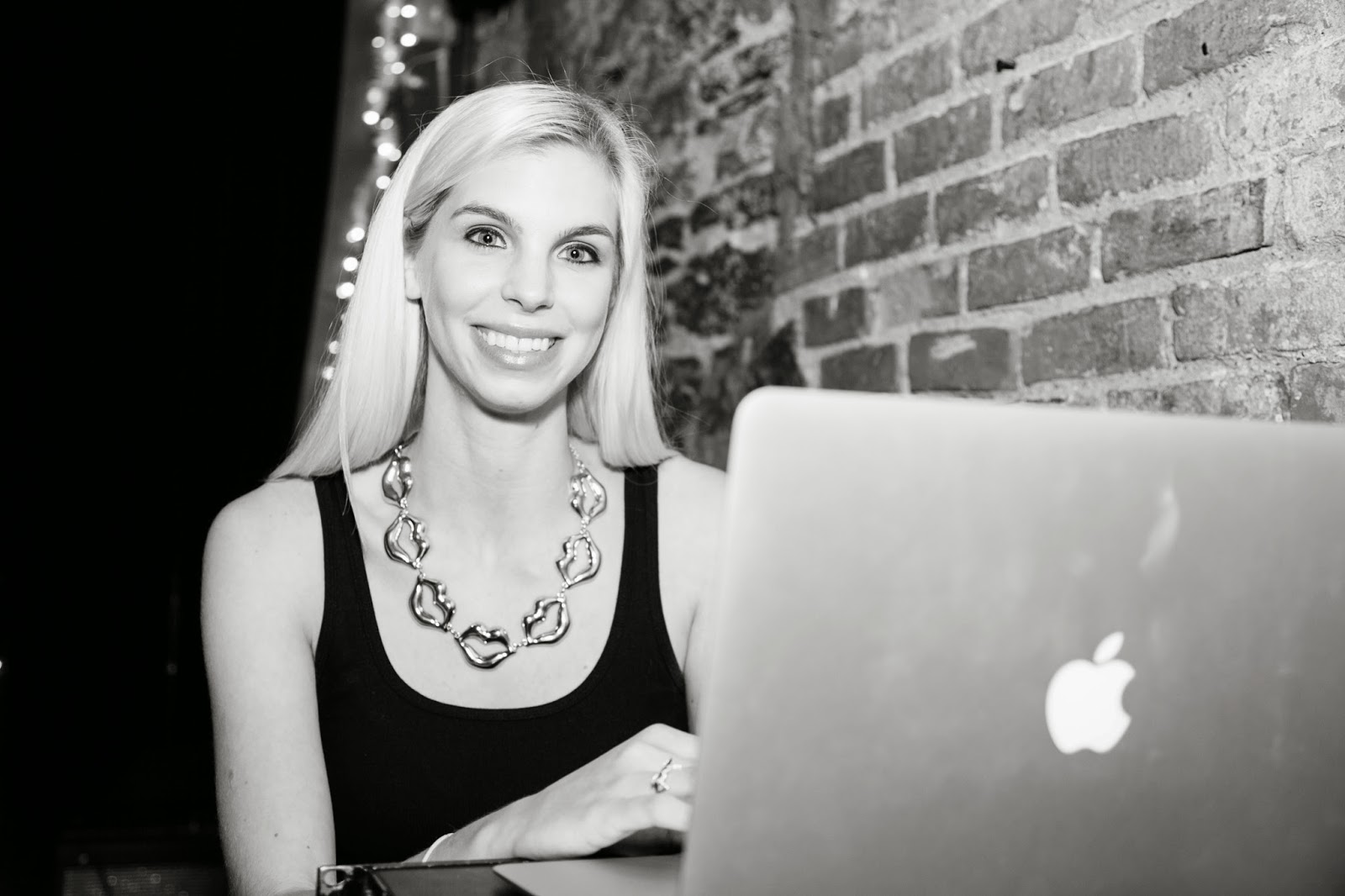 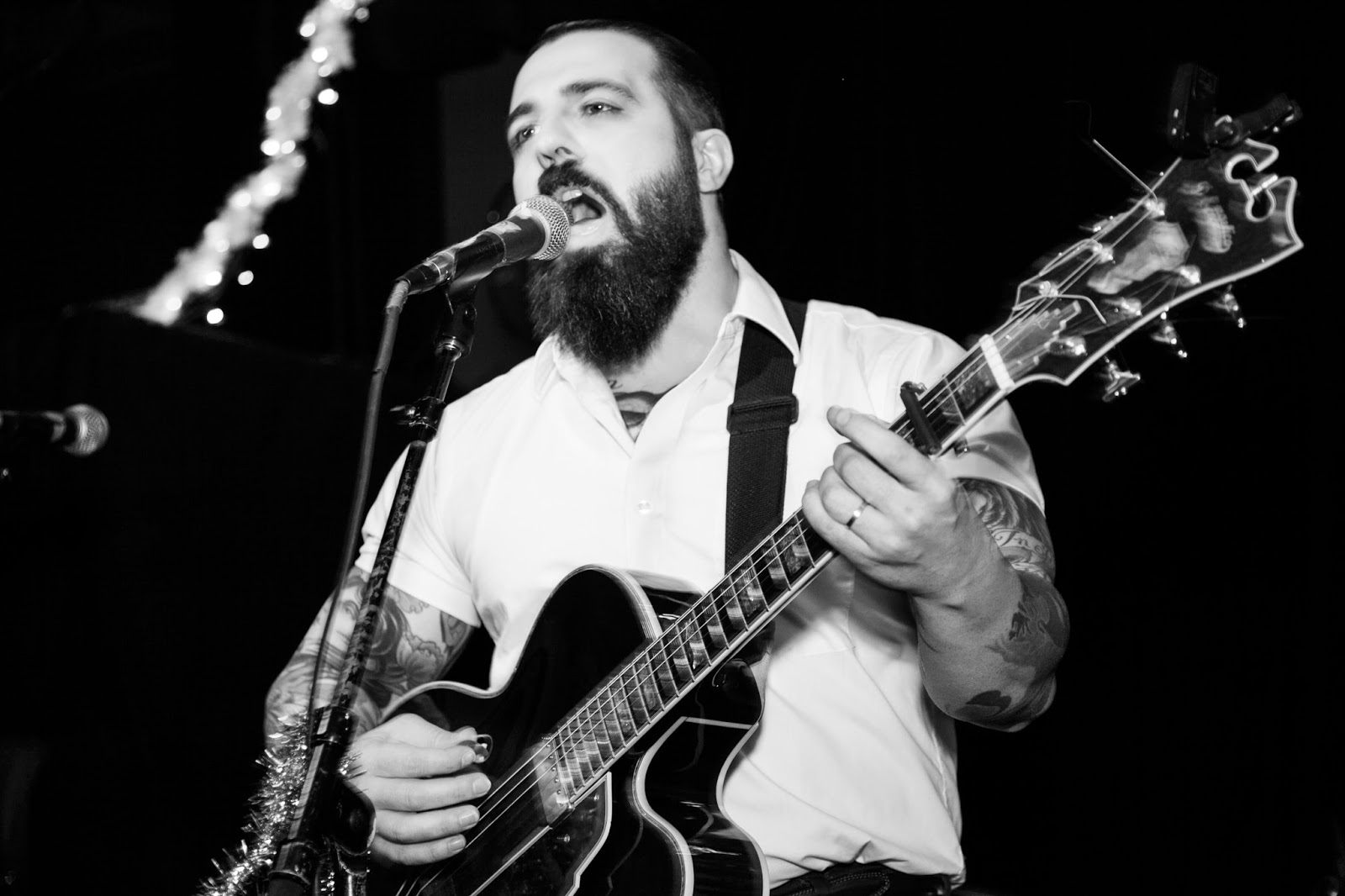 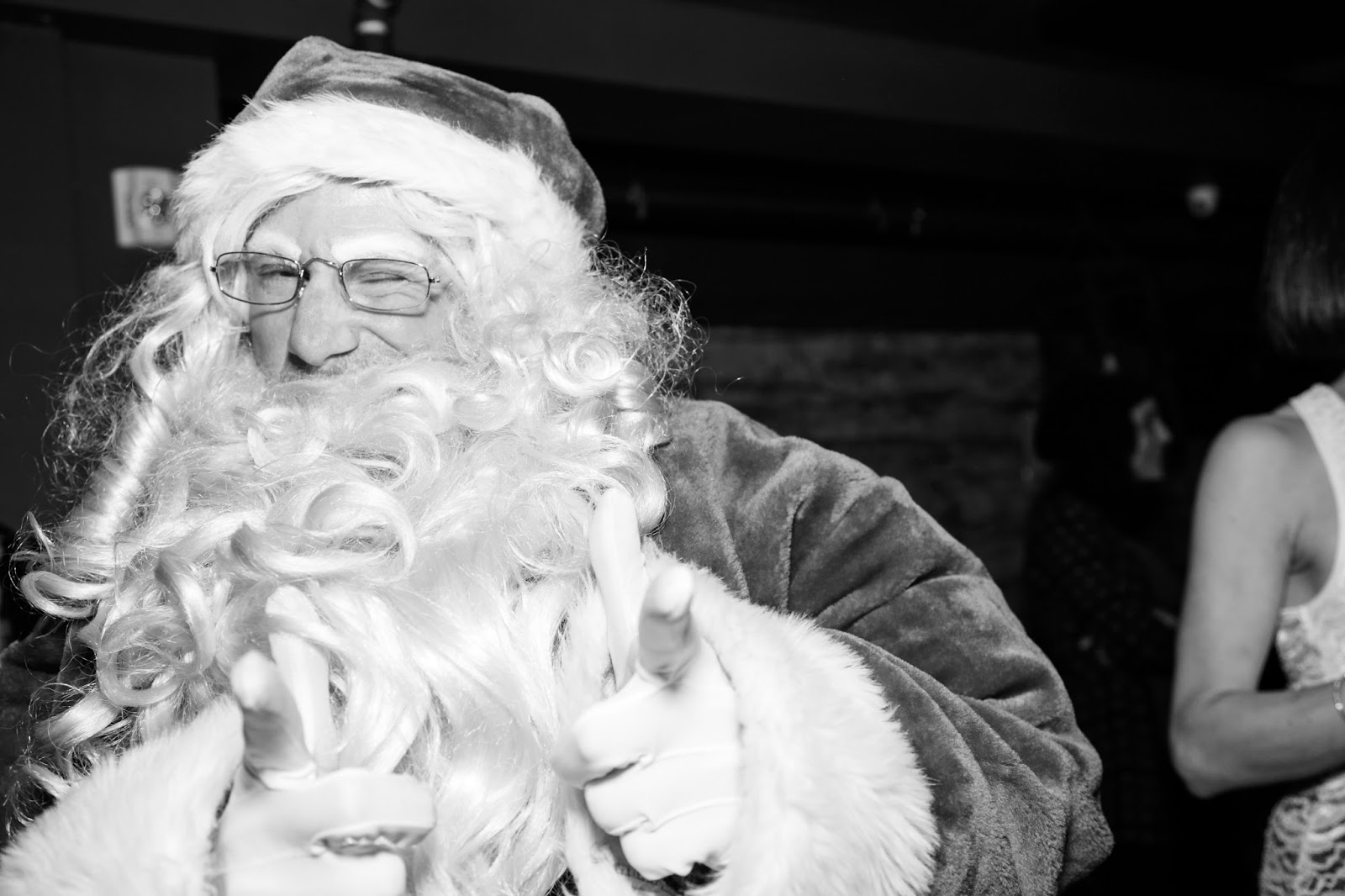 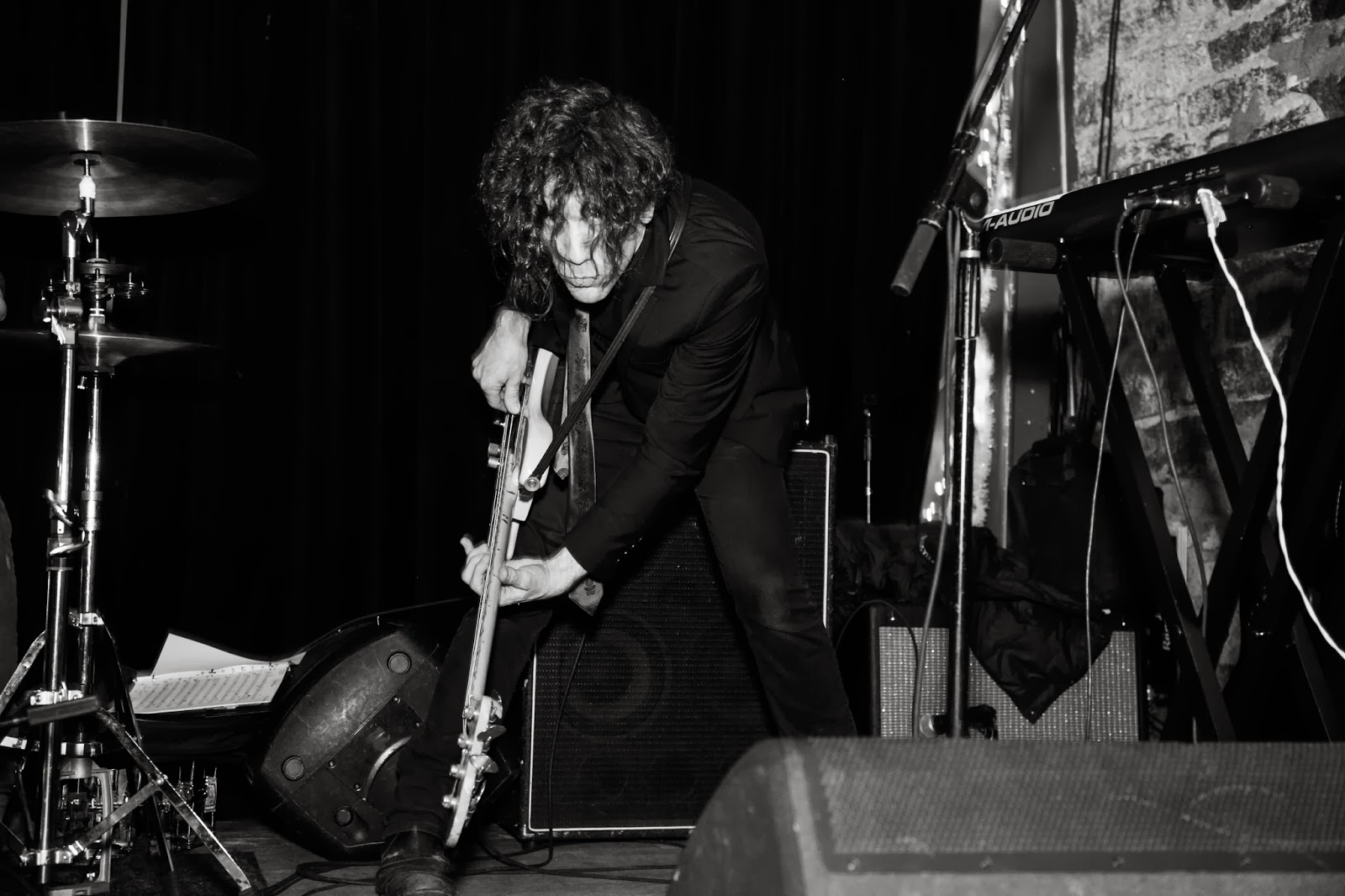 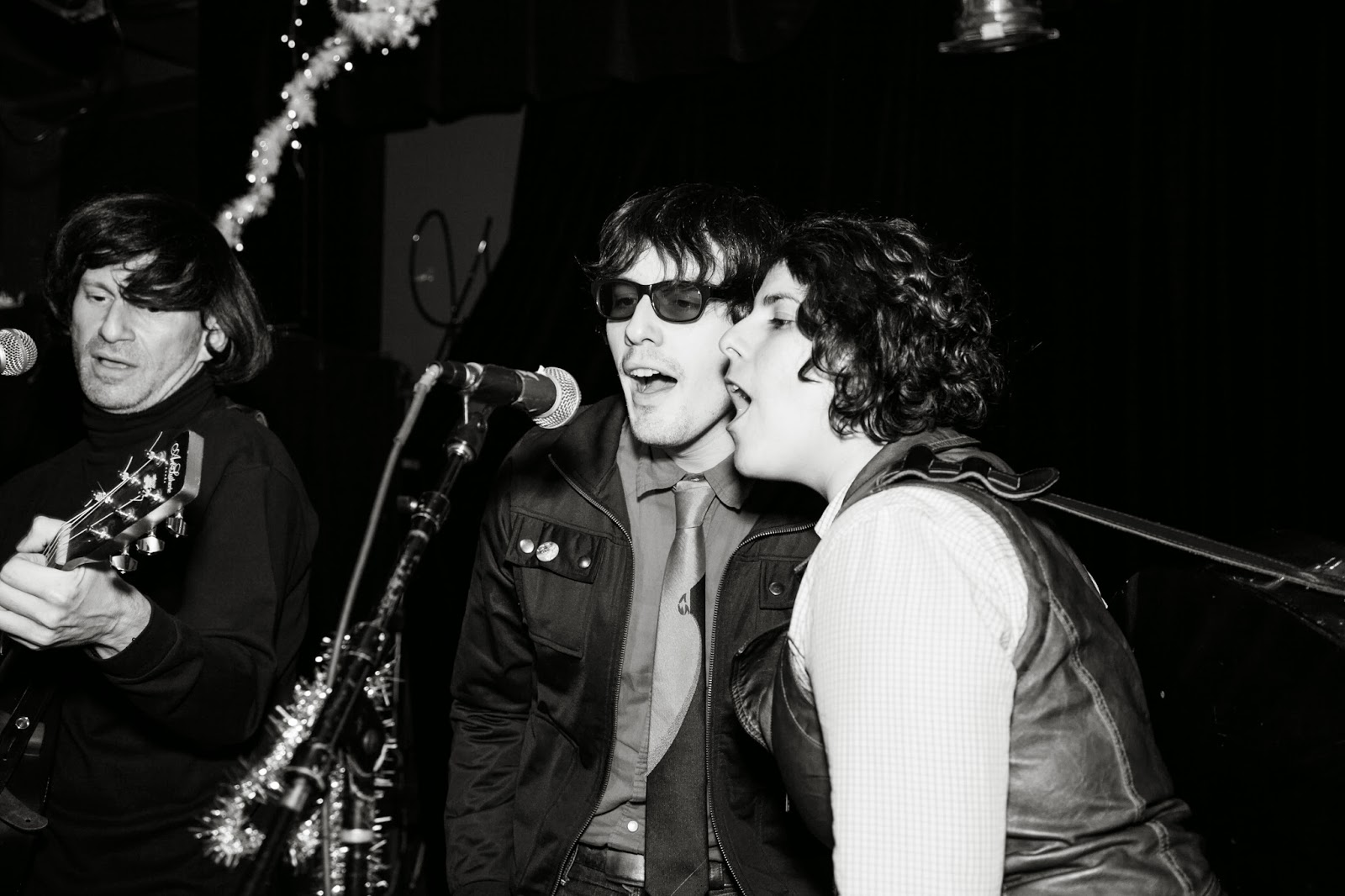 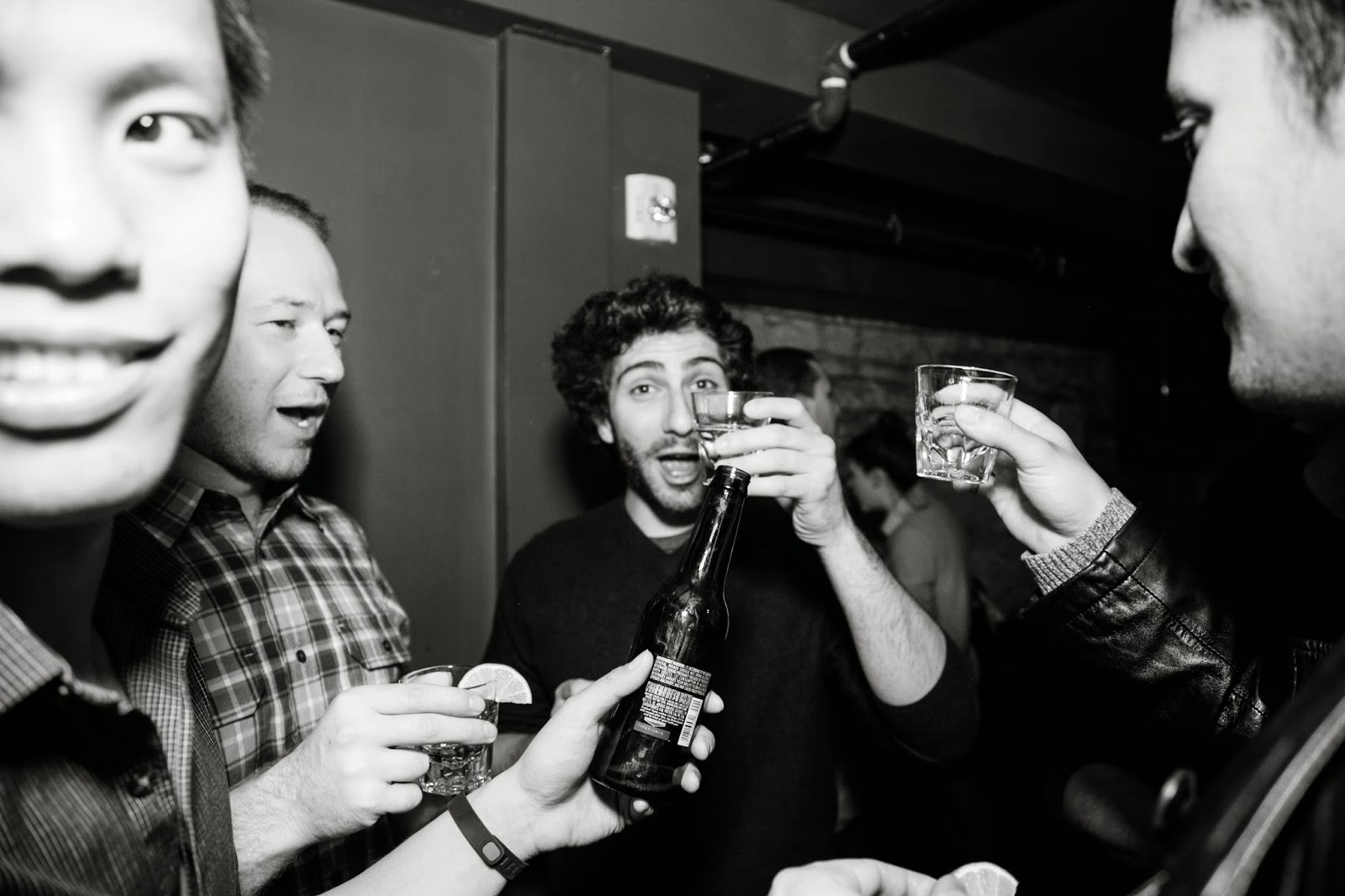 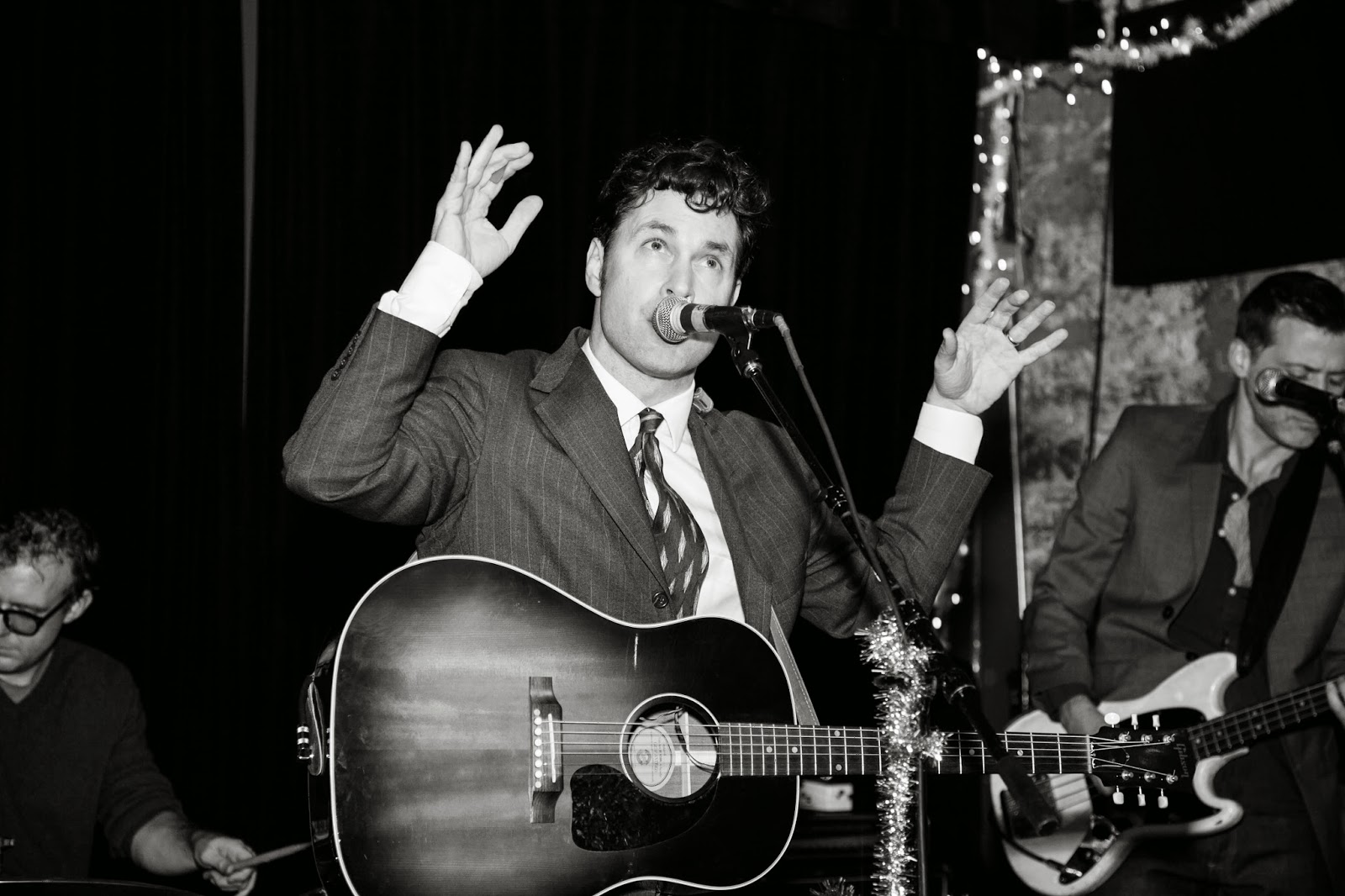 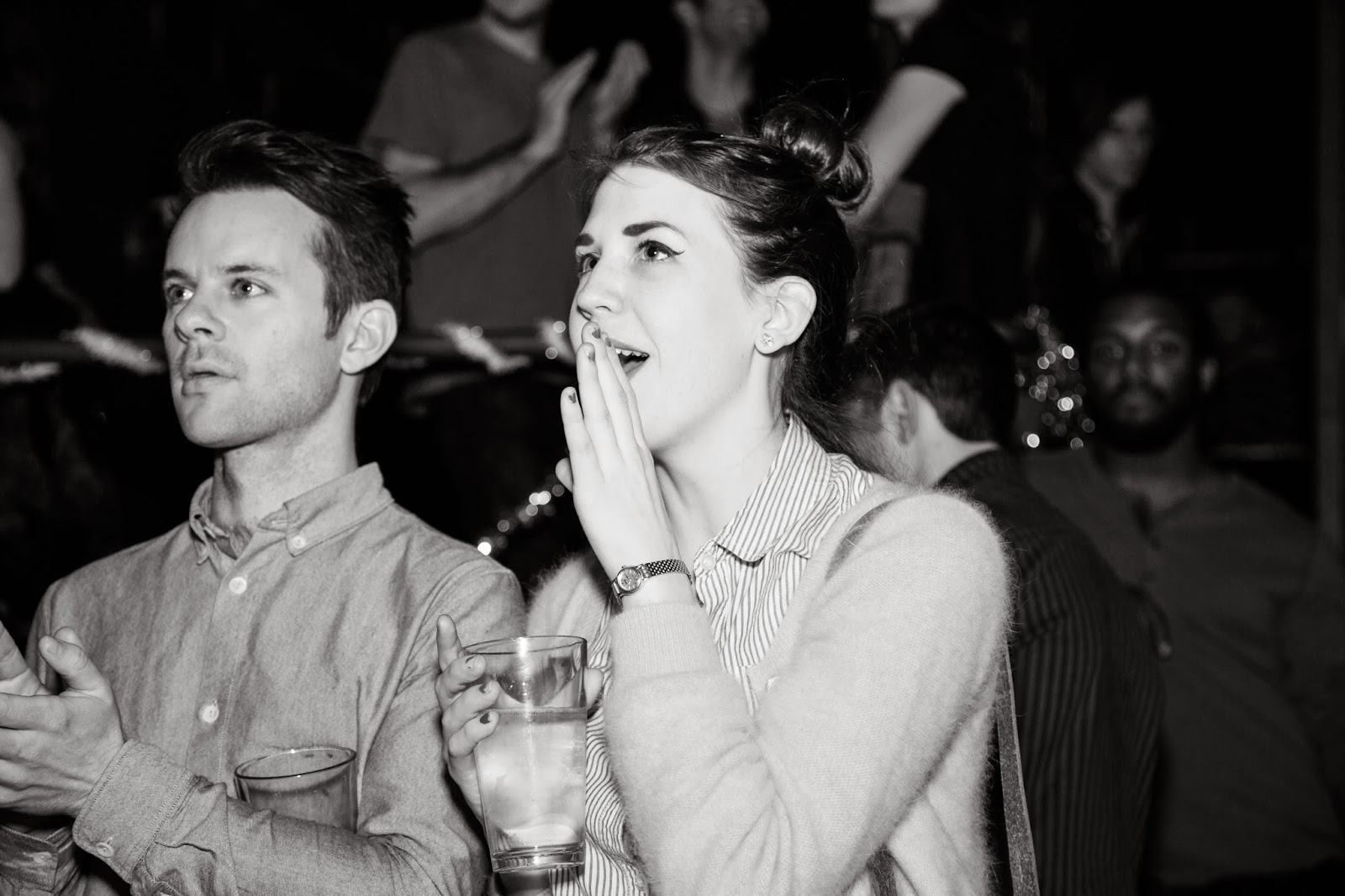 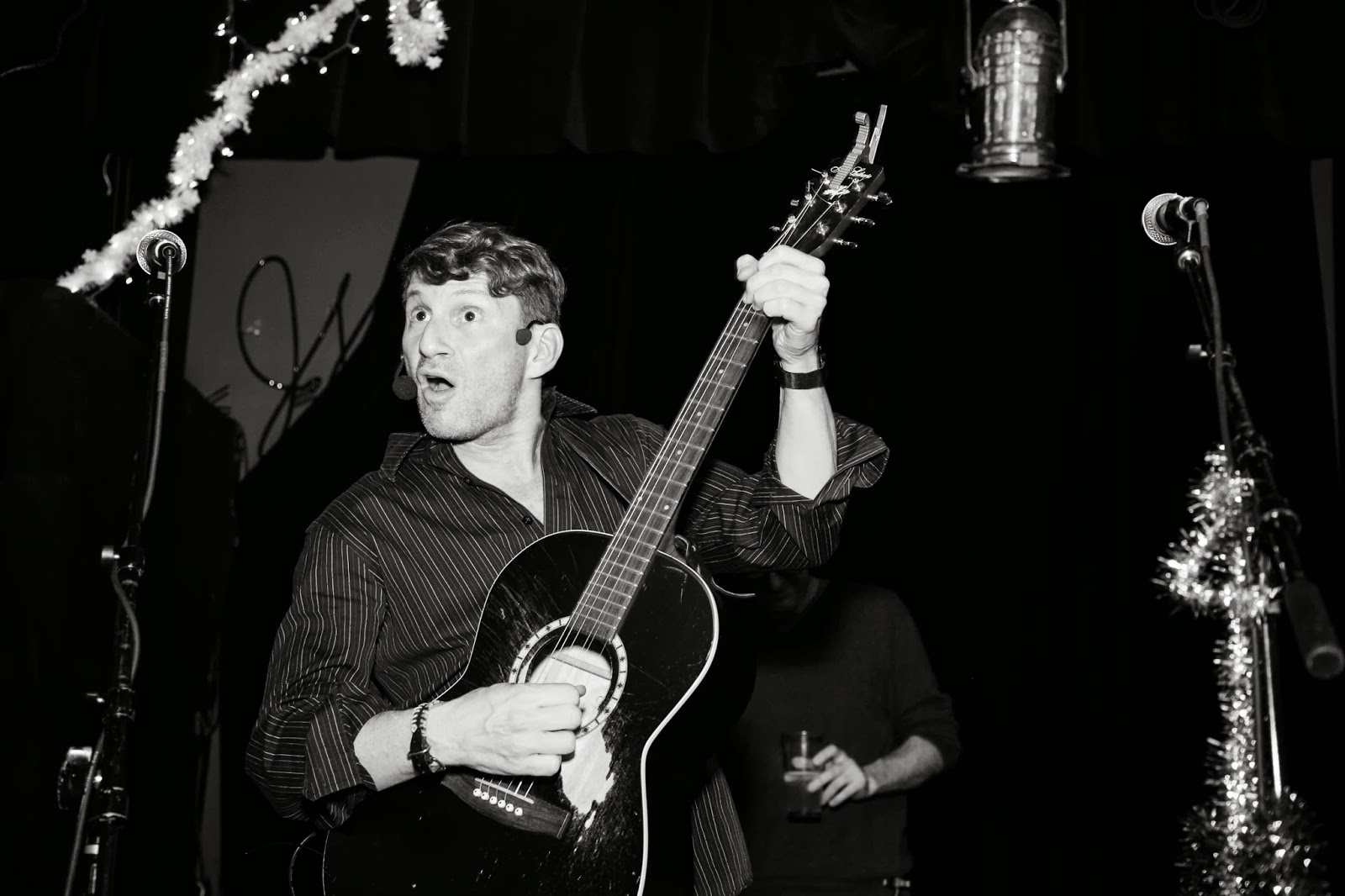 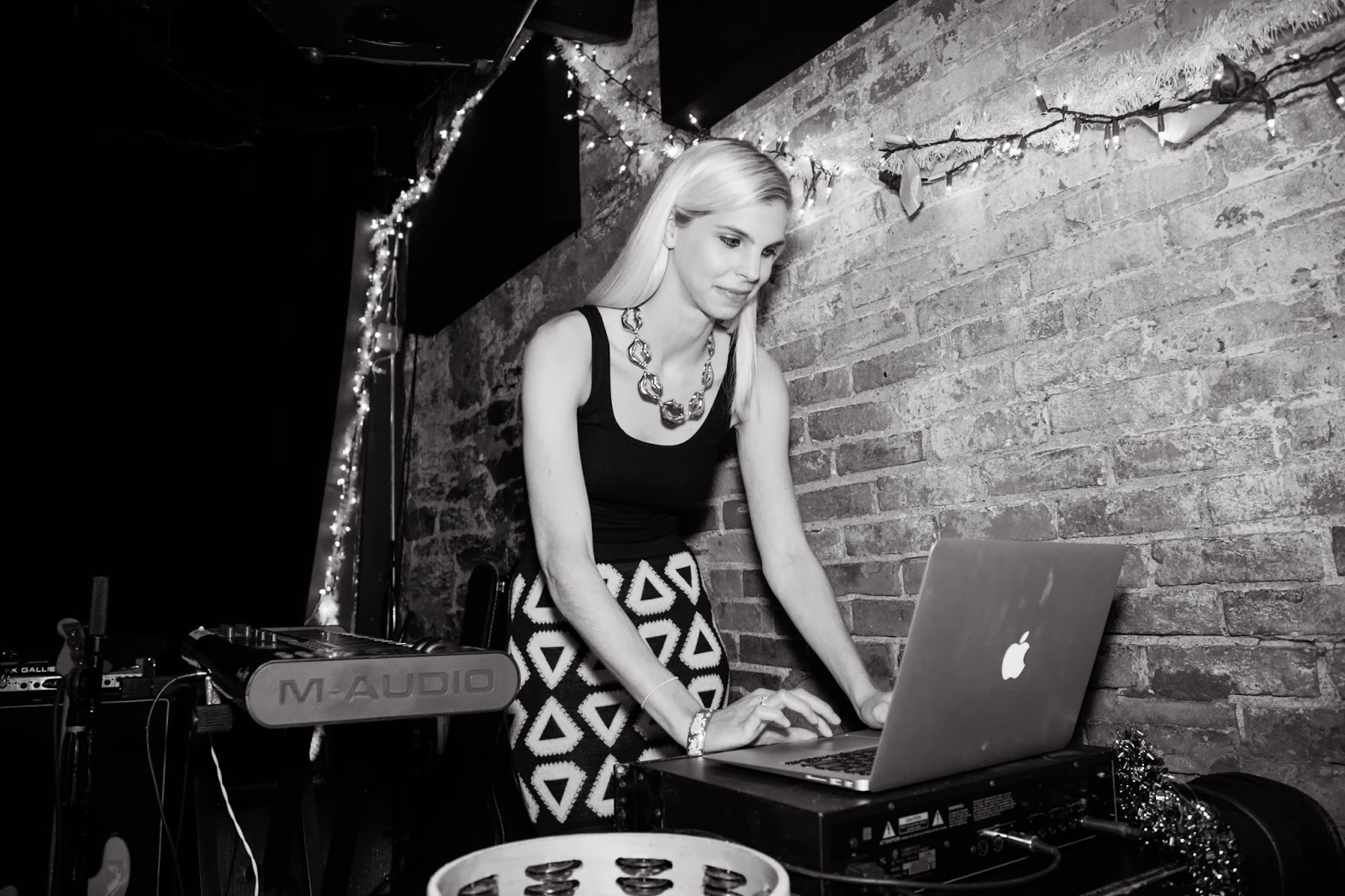 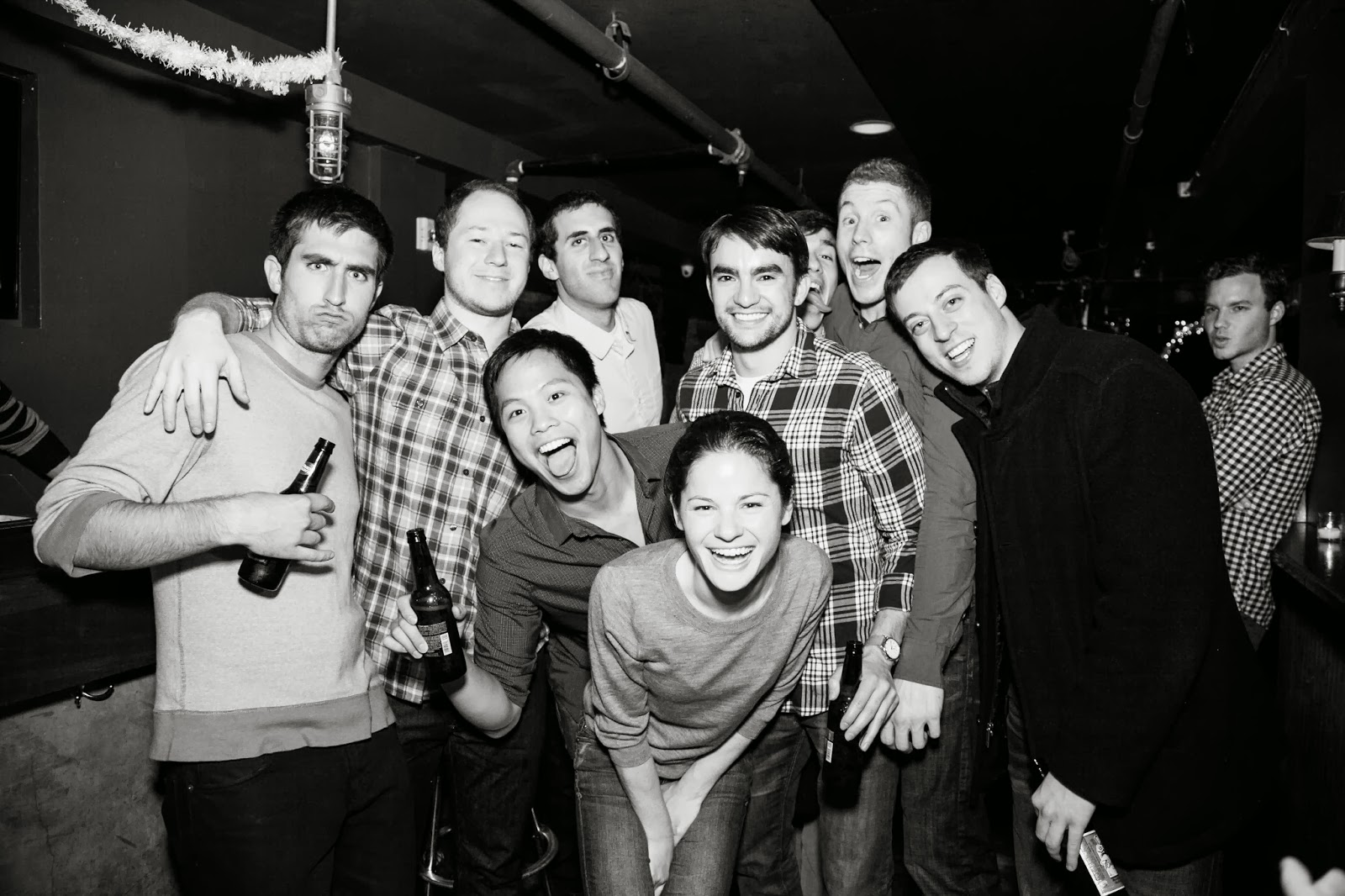