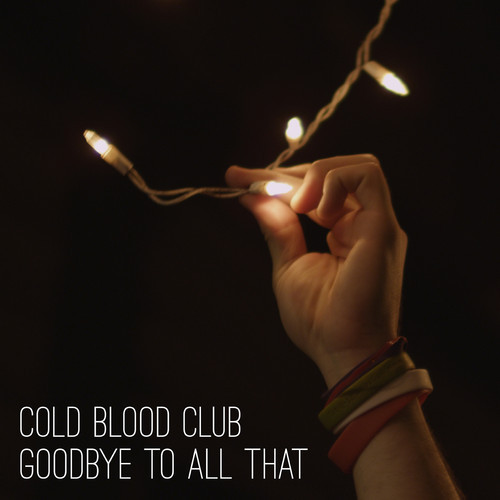 LISTEN UP NYC! Cold Blood Club penned the city’s summer anthem, so forget whatever else you’ve heard. Their new single, “Goodbye To All That” is a hot, burning “love letter to New York, friendship, heartbreak and making peace with the past.” With shout-outs to L.E.S and Bushwick, anyone who’s spent time in the city will have flashbacks to their own reckless nights out while blasting this ballad.

“Goodbye To All That” follows Cold Blood Club’s 2012 debut EP, Headlines and Firefights and features lead guitarist Tom Stuart on vocals. It’s a bit of a departure from the EP which sees Kendra Jones predominantly on vocals. Will their impending follow up include even more variety behind the mic? I guess we’ll see. Either way, it works.

So blast “Goodbye To All That” at your next backyard BBQ, as you drink to good friends and hot summer nights.