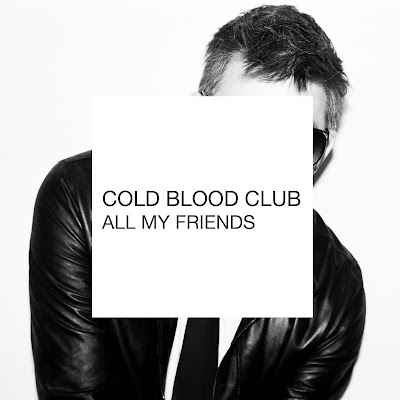 It’s been two years since LCD Soundsystem said their glorious goodbye’s to a swarm of fans dressed in white at a sold out Madison Square Garden. While their live show has come to an end, their music and cult following hasn’t lost steam for a nano-second. Heck, I just heard “Daft Punk’s Playing At My House” on the radio yesterday. Two years and a documentary later (seriously if you haven’t seen Shut Up And Play The Hits get on it. That’s life changing stuff right there), the reality of the end still stings. But the music…the music lives on.

It’s with that, ladies and gentlemen, that I bring you a cover of LCD Soundsystem’s “All My Friends”, recorded by Brooklyn’s Cold Blood Club and posted as a two year anniversary tribute of the final LCD show. The vocals have a raw, gritty vibe while the harmonies capture the band sounding laid back — a bunch of close friends having a good time. Give it a listen and let the nostalgia rush in.

All My Friends (LCD Soundsystem Cover) by Cold Blood Club