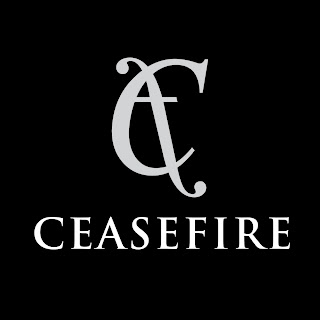 Alternative rockers Ceasefire hail from Orange County and have been taking over the West Coast with their arresting new-wave anthems. Nominated for the 2012 OC Music Awards Best Alternative act (which they won last year under the moniker Stereofix) the band is ready to take their sound cross-country. Inspired by 80s and 90s new wave, Ceasefire admitted in a KROQ interview to loving, “Big hair, tight pants and eyeliner.” What’s not to love about that? Their grandiose rock anthems and soaring vocals are reminiscent of Muse. Check out Ceasefire’s latest single, “This Love Will Tear Us Apart.” Oh and if they sound familiar, it’s probably because their music has been featured on The Hills a couple times (this I know from Google, not from watching the show). An OC band giving some street-cred to OC reality stars.