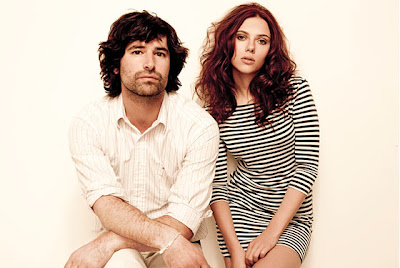 As claimed back in June, Disco has returned, and more disco-dropping DJ’s are starting to pop up in the club scene. Need proof? Just pick up the latest edition of TimeOut: New York to see a listing of clubs where you can ‘shake your groove thang,’ baby. In addition to Disco however, I am starting to sense another (repeat) revival: old Hollywood glamor of the fifties and sixties as embodied by Brigitte Bardot. While the screen queen has dozens of songs dedicated to her ( “I Shall Be Free,” Bob Dylan; “We Didn’t Start the Fire,” Billy Joel; “Quicksand,” David Bowie and “Warlocks,” Red Hot Chili Peppers to name a few) her influence seems to be cropping up in the music scene once again.

Shakira, the self described “She Wolf” sports the look in her fanciful music video. Choucroute beehive hair, smokey cat eye makeup and skin tight bodysuits, as seen below. 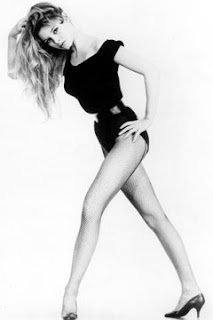 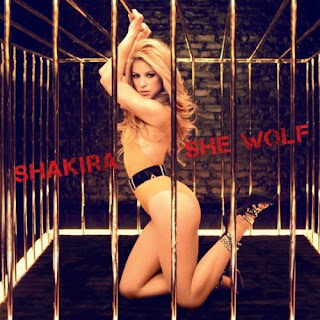 While Shakira went the fashion route, another actress when the music route. Scarlett Johansson and Pete Yorn decided to do a series of duets on the upcoming album The Break Up, due out September 15th. The duo was inspired by Brigitte Bardot and Serge Gainsbourg’s recordings from the 1960’s. The single “Realtor” sounds sweet and catchy, Johansson and Yorn’s voices beautifully compliment one another, while Johnson sports a beehive for the video. As the album title gives away, the songs document a relationships downfall, when things just don’t work out. Though I’m guessing The Break Up won’t be quite as coquettish as Bardot and Gainsbourg’s collaboration, it promises to be a surprising treat from this pair. Forget swine flu, people are catching Bardot fever once again.