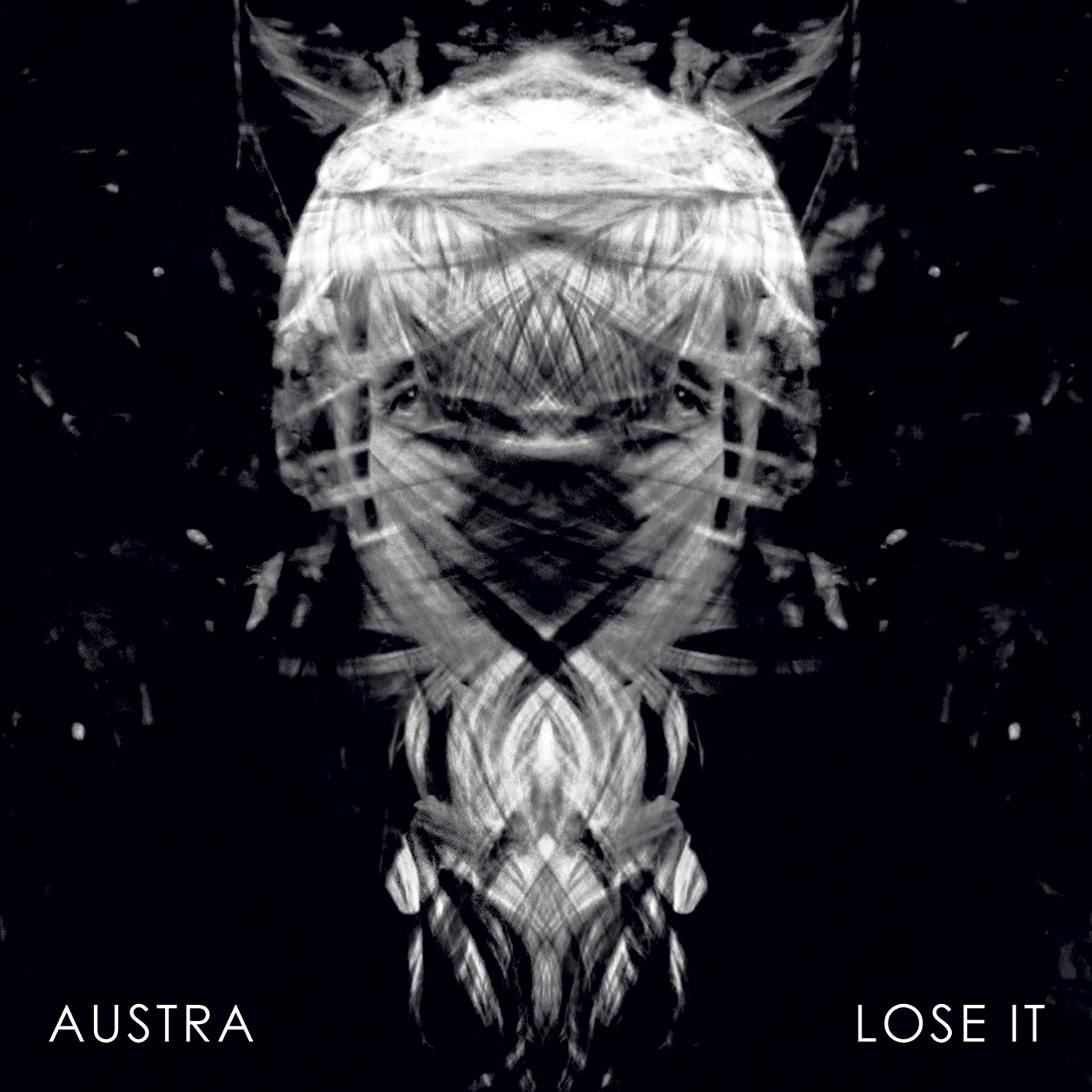 The Toronto trio Austra is vocalist Katie Stelmanis, drummer Maya Postepski and bassist Dorian Wolf. Together they create infectious dance music with pulsing bass rhythms and ebullient keyboard riffs. Katie has the voice of a Greek Siren. Classically trained (she sang for the Canadian Opera Company) her voice is magnetic, as she manipulates and twists each note to create, “an album hearkening back to the sleazier side of New Wave but still deeply rooted in Stelmanis’s classical and operatic upbringing” [via press release]. Adding to the electronic opus is producer Damian Taylor, whose worked with the likes of Bjork, Frou Frou, Kasabian and many more. It’s a full throttle dance record, just as Stelmanis intended. “If I can emotionally stimulate the mind and the body through music,” says Stelmanis, “I’ll feel like I’ve accomplished something significant.”

Austra’s debut album Feel It Break is out today on Paper Bag Records.