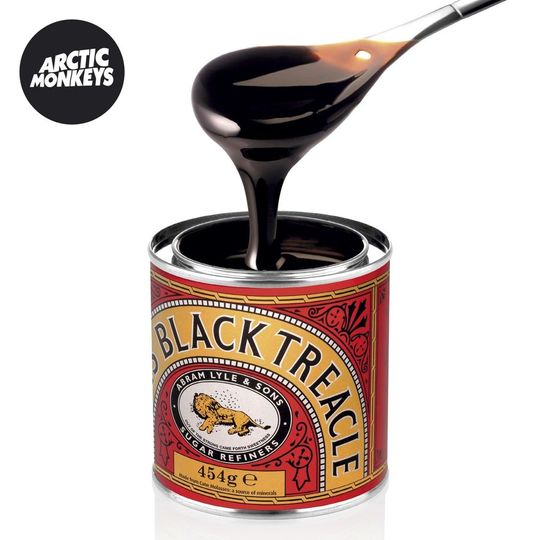 Arctic Monkeys and Pulp’s Richard Hawley have collaborated on a turbo-charged rock track titled, “You and I.” Revved up on guitar riffs and open-road motifs such as, “the engine’s running, can’t decide if I should ride away,” it has all the makings of a classic greased up rock track (ample guitar solos included). Though one would expect nothing less from two iconic British acts.

Arctic Monkeys – You & I (Feat. Richard Hawley) by weallwantsome1