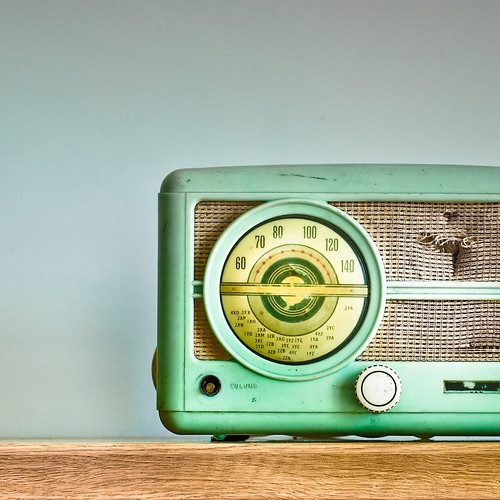 The 53rd Annual Grammy Awards are this Sunday! Will you be tuning in to catch all the action?  The live performances are stellar this year – some of my favorite artists will be performing including Arcade Fire, Muse, Mick Jagger, Cee Lo Green and then of course the unstoppable pop stars Lady Gaga, Katy Perry, Justin Beiber and Rhianna among many others.  I am thrilled to say that yours truly will be there and will be posting all my adventures from the weekend up on the blog, so stay tuned!

The Grammy’s have implemented a number of programs this year to become more interactive with fans, including a music app, and Grammy Live where you can stream online content.  Airing today is the Social Media Rock Star Summit.

The event is described as such: “The forward-thinking panel will feature some of the world’s social and new media trailblazers including current GRAMMY nominee Adam Lambert; GRAMMY winner Chamillionaire (RIAA-certified as one of the biggest selling ringtone by a solo artist); Facebook Director of Platform Product Marketing Ethan Beard; Foursquare Co-Founder Naveen Selvadurai; and Pandora Founder & Chief Strategy Officer Tim Westergren. The panel will be moderated by veteran broadcast music journalist John Norris.”

The Summit will be streamed live from 2-3:30 p.m. PT/5-6:30 p.m. ET and is accessible to anyone interested in listening in. Tune into the action here!