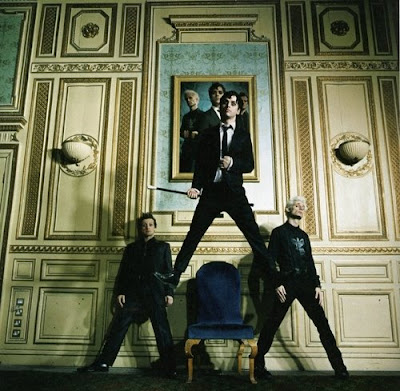 That’s right, Michael Mayer, the Tony Award-winning director of Spring Awakening, is developing Green Day’s 2004 release American Idiot into a musical. Whether you like the concept or not, I have to say it is a pretty fresh idea. While many artists biographies and discographies have certainly been adapted into musicals and movies before (Johnny Cash and the movie Walk The Line or the Elvis inspired musical All Shook Up) the idea of adapting a solitary album hasn’t really been explored.

I’m intrigued as to whether this idea will prompt other musicals of its kind. I suppose a lot will depend on the success of the production. In the musical evolution, it is another way to experience music. From MP3’s and live concerts to now the musical? I appreciate the concept, but the jury is still out for me on whether it can be pulled off.

Read more about the musical here.